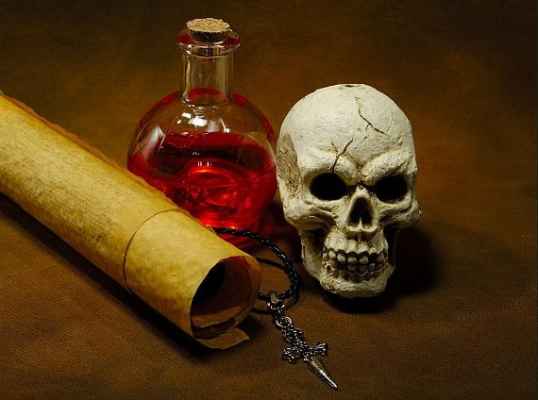 Rudolf II. liked the chateau in Brandýs nad Labem and he spent there a lot of time. The treasures of the chateau interested in many thieves. Among them was a fraudulent alchemist. This greedy alechemist tried to steal treasure chest with gold of Rudolf II, but he was caught in the castle. However, this thief managed to hide the treasure in an unguarded moment and nobody knew where. Alchemist was put in prison and never released. After a while, his spirit began to appear in the castle to guard his treasure after his death. Can you find out where the alchemist hid his treasure? But beware, gossips say that he still guards it …