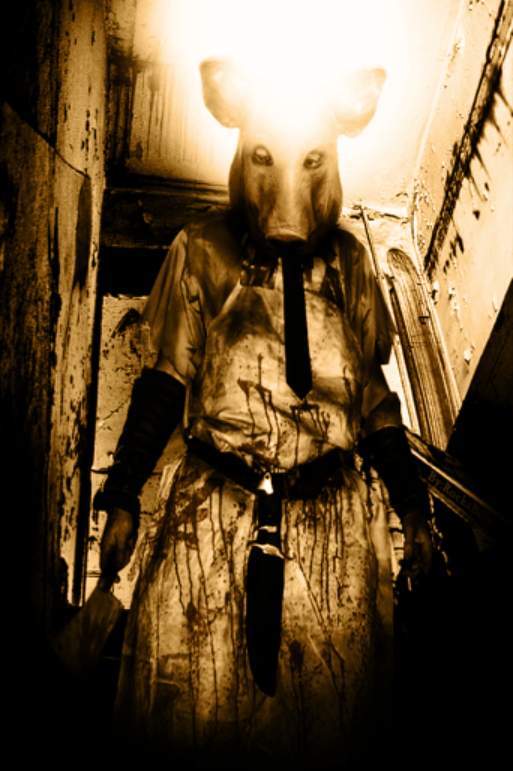 The Butcher’s Knife and Bones was owned by Stanek – the butcher who was a loner and a little bit odd and whose meat was known far and wide. After a while the Butcher’s was closed and rumour had it that he was locked up in the asylum because he wanted to sell more than just animal meat. And since then Stanek has not been seen and the Butcher’s stayed closed. During the last year many people have disappeared near the Butcher’s and his name started to come up again. Can you figure out what happened at the Butcher’s? Is Staněk in the asylum still?

Recommened age group is at least 10. Warning: Some parts of the game are performed under dim lightening. The game is not suitable for people with claustrophobia or fear of darkness. By making a reservation of the game the customer confirms that all participants of the game read and agreed with the game rules and instructions.